BEING BLACK IN TORONTO NOMINATED AT CANADIAN SCREEN AWARDS.. 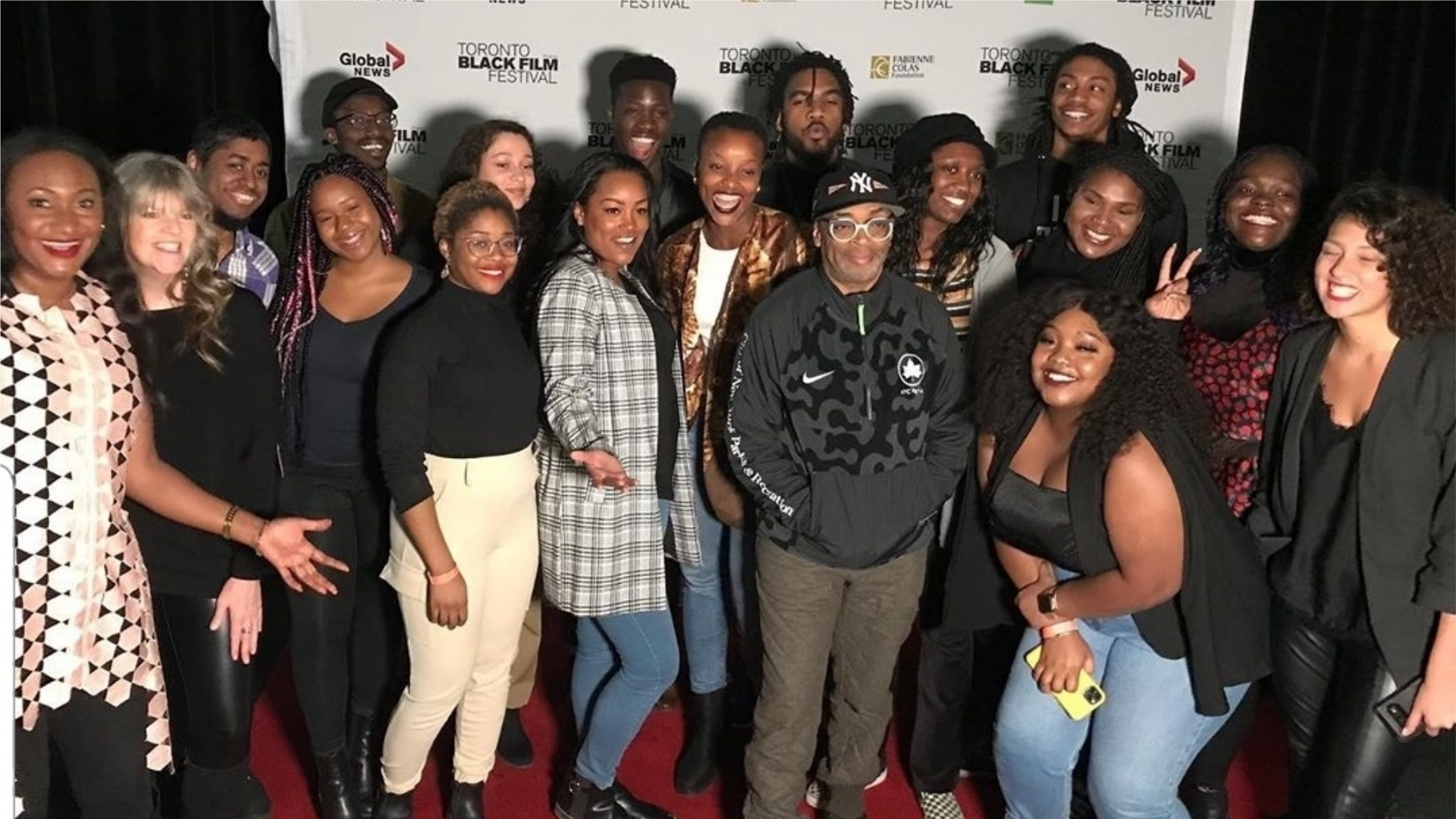 BEING BLACK IN TORONTO

BEST DIRECTION IN A DOCUMENTARY SERIES

(Toronto, March 30, 2021) – BEING BLACK IN TORONTO, part of Fabienne Colas Foundation’s BEING BLACK IN CANADA Program – presented by Netflix, in collaboration with the National Bank, and supported by Telefilm Canada, Canada Media Fund and the Canada Council for the Arts – is nominated for BEST DIRECTION IN A DOCUMENTARY SERIES at the Canadian Screen Awards (CSA). BEING BLACK IN TORONTO aired on CBC and is still available for streaming on CBC GEM. The CSA will be taking place May 17- 21, 2021.

The BEING BLACK IN TORONTO emerging filmmakers addressed the issue of social integration of people from Black communities in their city through film. The participants presented their films as a World Premieres in 2020 at the Toronto Black Film, followed by the Halifax Black Film Festival, and the Montreal International Black Film Festival.

The call for applications for the 2021 BEING BLACK IN CANADA program is currently open. The program’s eligibility criteria and application form are available HERE. Candidates have until April 7, 2021 to apply and only those selected will be contacted.

The Fabienne Colas Foundation’s BEING BLACK IN CANADA represents Canada’s largest incubator dedicated to Black Filmmakers, and creation program to be entirely dedicated to Black filmmakers. As part of the Fabienne Colas Foundation’s Youth and Diversity Initiative, the FCF’s Being Black in Canada program was created to make up for the blatant lack of diversity and the lack of Black People in front and behind the camera in Canada. Founded in 2012, with the first cohort launched in 2014, the Program gives a voice and a platform to creators who would not otherwise be seen or heard. The Foundation actively promotes equal opportunities for Black Film professionals while fostering Diversity on our screens that unfortunately showcase content that is too white for a truly diverse society.

The Fabienne Colas Foundation (FCF) is a not-for-profit cultural organization dedicated to building bridges and advancing education through the arts as well as to support the creation, production, promotion and dissemination of cinema, the arts and culture in Canada and elsewhere. To fulfill its mission, the Foundation put together 10 festivals and programs to break barriers, celebrate diversity, foster togetherness, understanding and inclusion. Since its inception in 2005, its initiatives/festivals have showcased and supported over 3,000 artists and attracted over 2 million festivalgoers in Canada, the USA, Haiti and Brazil. The Foundation mostly promotes Black culture in Montréal, Toronto, Halifax, New York City et Salvador de Bahia (Brazil); and Quebec culture in Port-au-Prince.