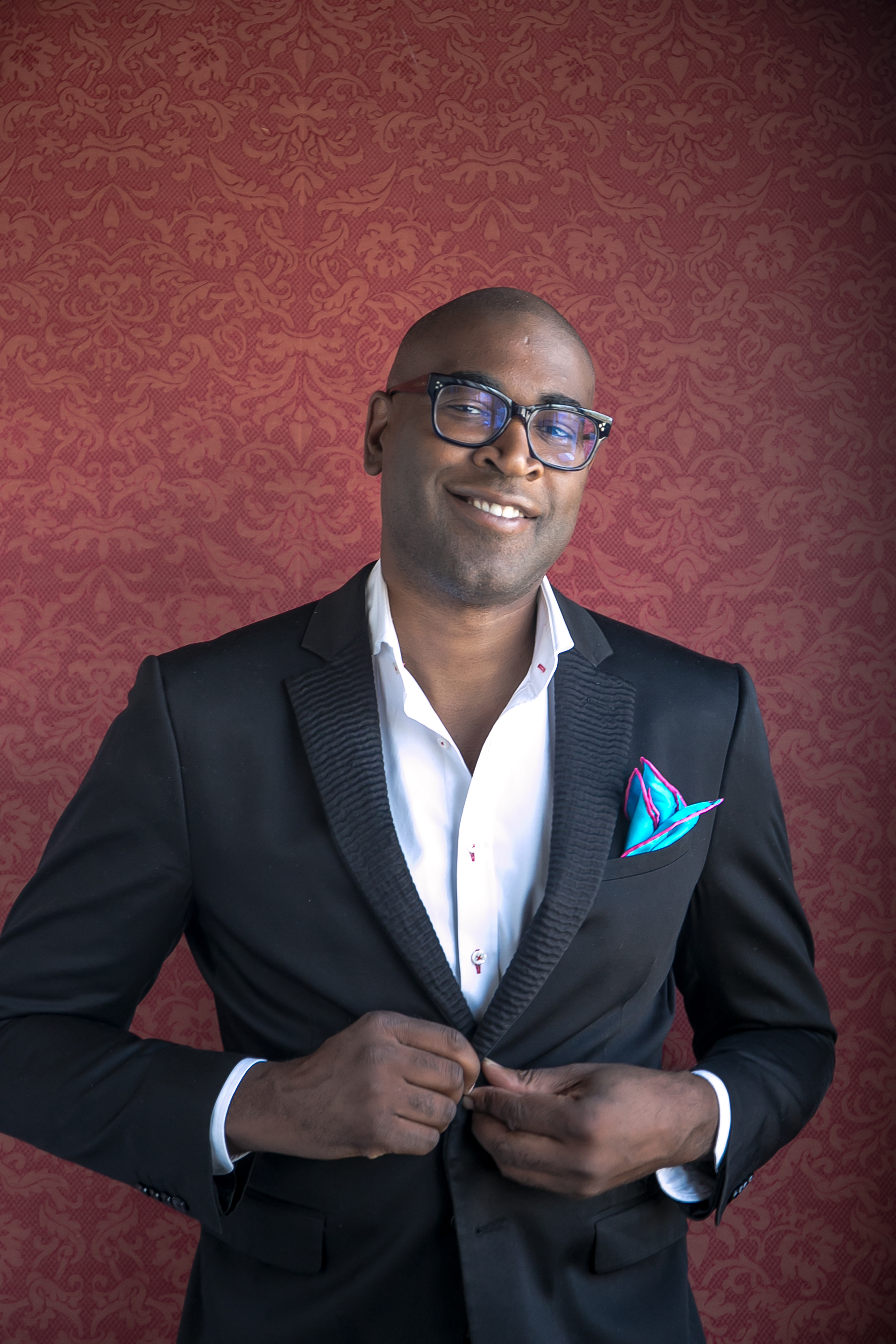 JENNIFER HOLNESS: WRITER/PRODUCER of scripted and factual TV and films. Jen co-created and produced the new drama series, Shoot The Messenger, along with the miniseries Guns for CBC.  The latter won five Canadian Screen Awards, including a shared best writing award for Jen. She’s also produced numerous documentaries for TV, including Hispaniola, currently in production with the NFB. Her film credits including the festival winners Home Again and Love and Sex and Eating the Bones, which won the Best First Canadian Feature at TIFF. Jennifer is a member of several Boards including Women in View, pushing for diversity in all things. 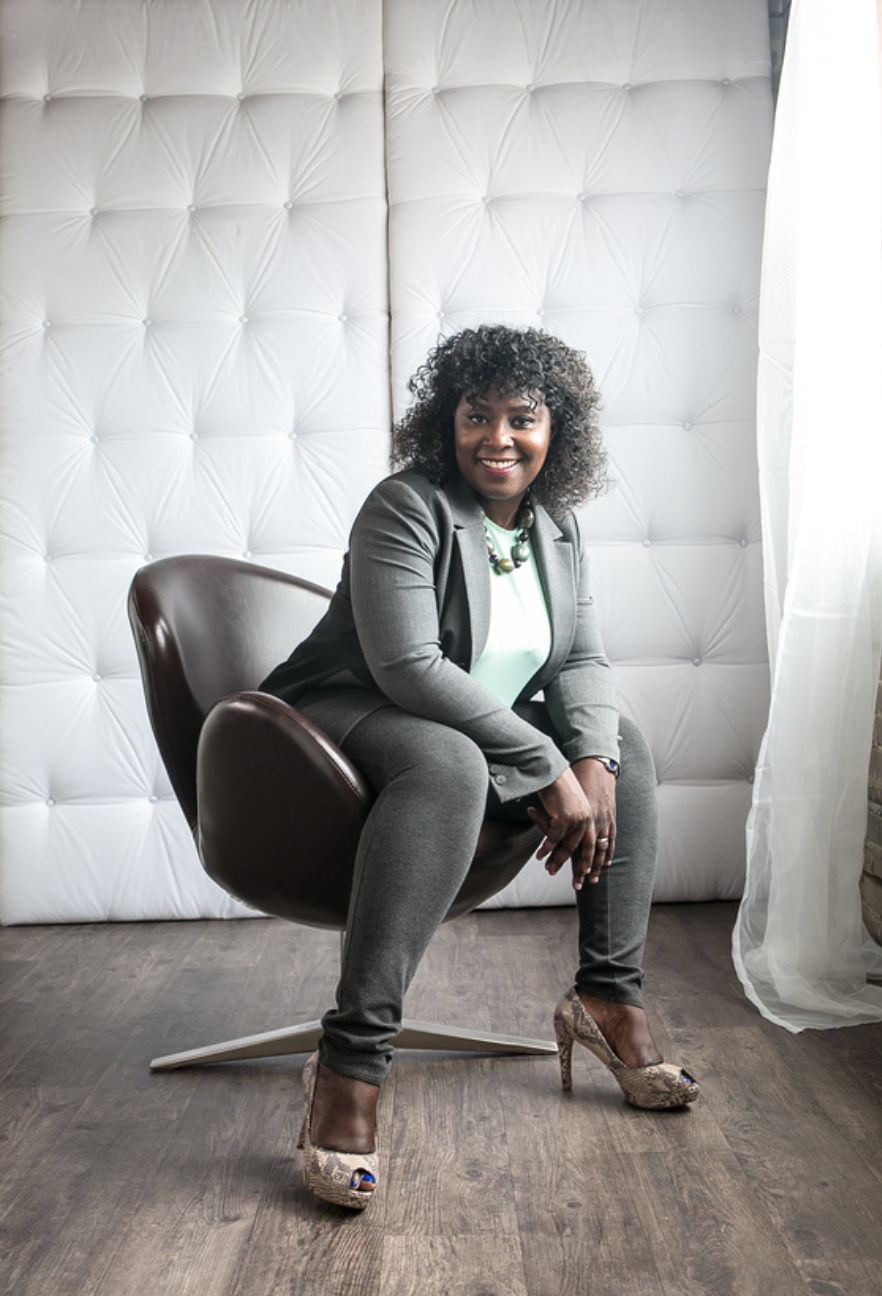