2017 is the year you take that web series idea written on a napkin and get it made. Using a real web series pitch to guide us, we will walk through the process of creation from pre production to post production. Join a panel of experts (chosen by the ACTRA Toronto Diversity Committee) who have in depth knowledge about casting, hiring, funding, promotion and more. Ask your questions and get motivated.

BRAD KERR (CEO of Funding Nomad, An investment platform for the Entertainment Industry) 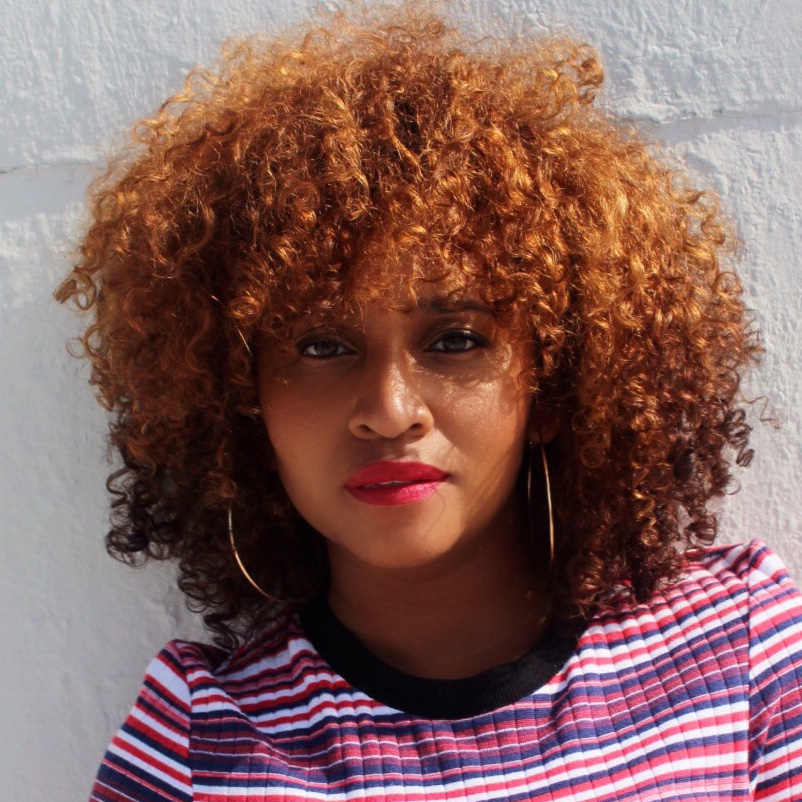 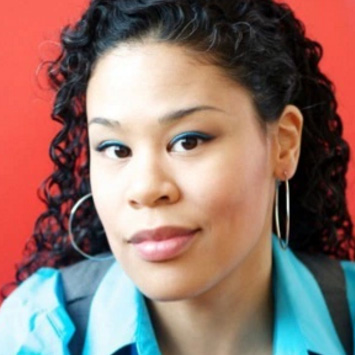 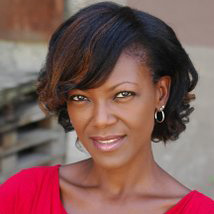 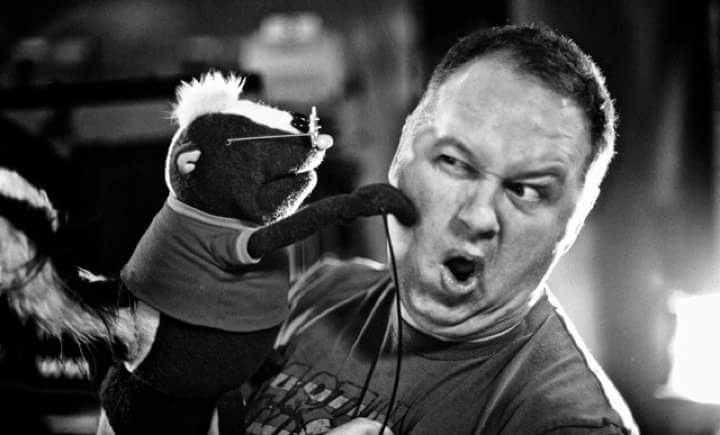 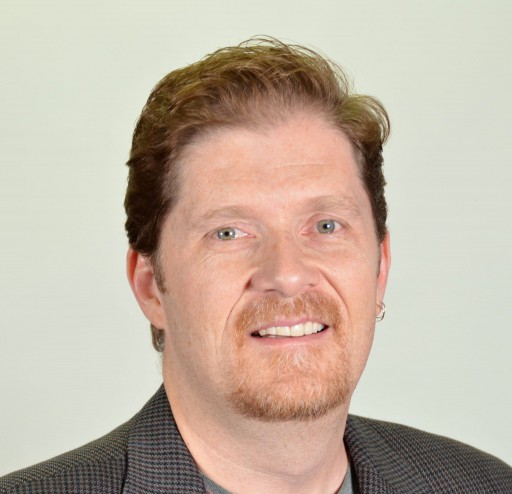