OPENING FILM - TELL THEM WE ARE RISING : The Story of Historically Black Colleges and Universities

IN PRESENCE OF OUR GUEST SPEAKER ISAIAH WASHINGTON

SYNOPSIS : A haven for Black intellectuals, artists and revolutionaries—and path of promise toward the American dream—Black colleges and universities have educated the architects of freedom movements and cultivated leaders in every field. They have been unapologetically Black for 150 years. For the first time ever, their story is told. BY DIRECTOR STANLEY NELSON : 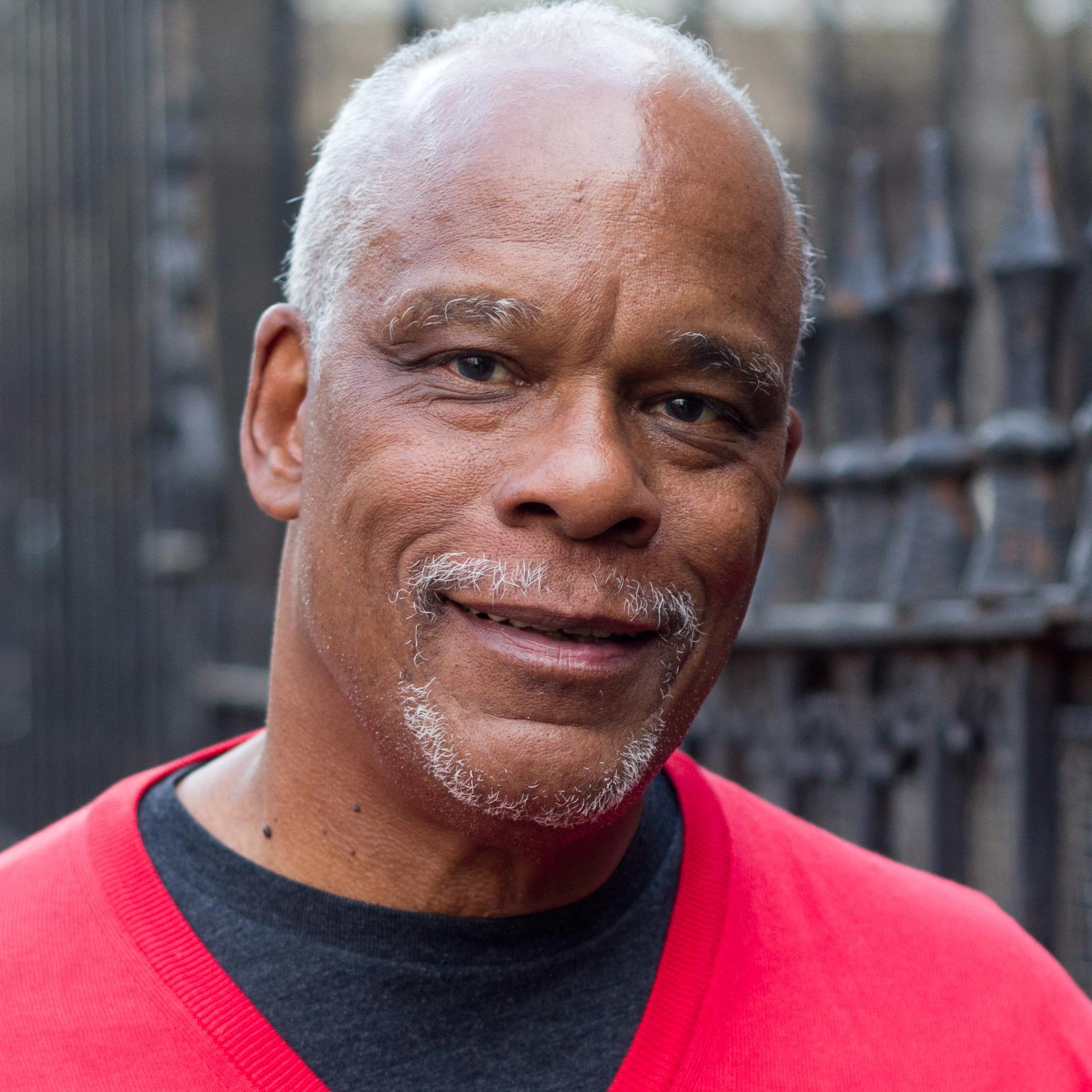 Stanley Nelson is Emmy-Award-winning documentary filmmaker, MacArthur “Genius” Fellow, and member of the Academy of Motion Picture Arts and Sciences. He was awarded the National Humanities Medal by president Obama in August 2014. Nelson has directed and produced numerous acclaimed films, including FREEDOM SUMMER, THE MURDER OF EMMETT TILL and THE BLACK PANTHERS: VANGUARD OF THE REVOLUTION 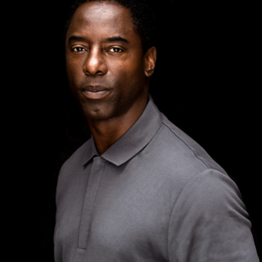 OPENING FILM : TELL THEM WE ARE RISING : The Story of Historically Black Colleges and Universities
By Stanley Nelson
Mid-length Documentary