MOVIE SCREENING : 10 MINUTES - Satie Gossett – USA SYNOPSIS : A lawyer must convince a serial killer to reveal the location of his last victim 10 minutes before his execution.   TRIBUTE TO LOUIS GOSSETT Jr. 2017 LIFETIME ACHIEVEMENT AWARD  :  Actor, Louis Gossett, Jr. is one of stage, film and television’s most recognized and lauded talents. With over three hundred titles to his credit, Gossett has earned some of the industry’s highest honors -- including Emmy’s, Golden Globes, NAACP Image Awards, and an Academy Award for his portrayal of Sgt. Emil Foley in An Officer and a Gentleman -- and now adds author, director, and humanitarian to his accomplishments. With a career spanning six decades, the elder statesman has dedicated this last quadrant of his life to communicate with younger generations and transmit the values of community, self-love, and purpose that have characterized our progress as a people. As such, he established Louis Gossett Jr’s Eracism Foundation (www.eracismfoundation. org), dedicated to providing young adults with the tools they need for living a racially diverse and culturally inclusive life. Gossett says, “I’m here to do whatever I can as an elder, as a Baba, to the next generation.”n (1982) brought him rave reviews, with the latter role earning him an Academy Award for Best Supporting Actor. Additionally, he has dedicated this last quadrant of his life to an all-out conscious offensive against racism, violence, ignorance and social apathy. His Louis Gossett, Jr’s Eracism Foundation (www. eracismfoundation.org) was created to support this quest. Through his Foundation, Gossett will establish Shamba Centers (Swahili for “farm”) throughout the United States, that offer instruction in  cultural diversity, historical enrichment and antiviolence initiatives for young adults, teens and pre-teens to help them understand and eliminate racism by creating a living environment where racism and injustice has a hard time existing. 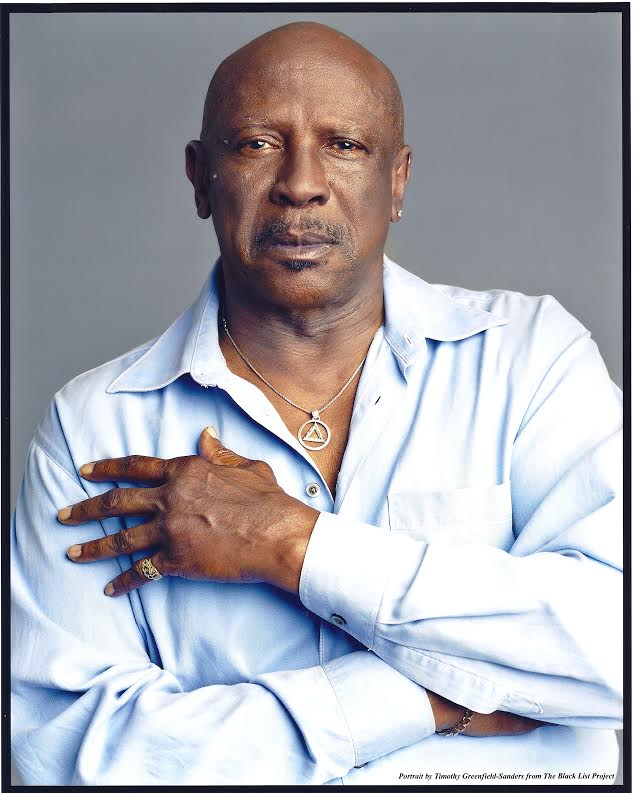